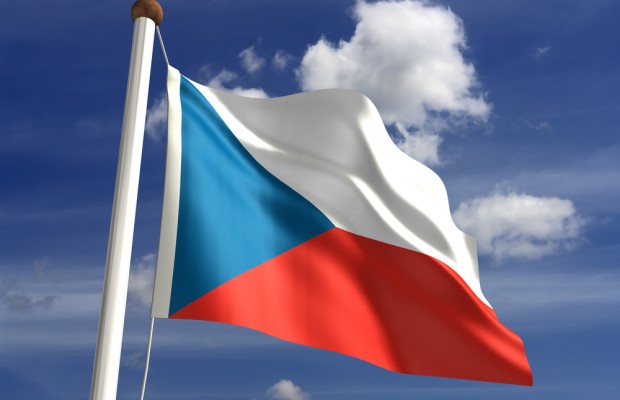 The Czech Republic is rightfully famous for its capital Prague, a decidedly cosmopolitan city with a flair for the unconventional, in addition to being a UNESCO. World Heritage Site. Strolling the cobblestone streets and walkways of the city, awe-struck travelers are surrounded by a diversity of architectural marvels that span centuries of technological advancements; Art Nouveau facades and Gothic cathedrals stand side by side with Cubist museums and Baroque palaces as they loom over the people hustling below. Situated on the Vltava River, Prague affords expansive and breathtaking views of the magnificent sunrise in all its early morning glory through the Charles Bridge, which was commissioned by King Charles IV in 1357 and is currently lined with 30 Baroque statues of religious figures. Structures of a distinctly modern persuasion dot the Prague landscape, offering playful twists and quirky surprises. A fine example of this offbeat character is none other than Bunkr Parukarka, a graffiti-ridden avant-garde nightclub housed underground in a former 1950s nuclear bunker. There’s also the five-star Augustine Hotel Prague, impeccably fashioned from the seven buildings surrounding the cloisters of the 13th century St. Thomas Church and Monastery; as a matter of fact, there’s still a working community of Augustinian friars living in adjoining quarters to this day. Amazingly, the monastery’s centuries-old brewery has been brought back to life in a cavernous cellar, brewing an aromatic lager that follows the monks’ time-honored recipe.

Of course, with all of this lush and intense vibrancy throbbing in seemingly every nook and cranny of Prague, it’s not too surprising to learn that the city’s casinos are internationally renowned attractions in their own right. The Card Casino Prague is unanimously recognized as the largest casino in the Czech Republic that specifically tailors to the poker-playing community. Moreover, casinos outside Prague continue to draw a consistently stacked field of high-level poker players from neighboring countries. The quaint little town of Rozvadov, located right at the Czech-German border, is home to the King’s Casino – a prime destination particularly favored by German poker players due to its geographical accessibility. Additionally, the Prague branch of the King’s Casino located at the Corinthia Towers Hotel had hosted the [Partypoker] World Poker Tour (WPT) League back in 2011 and 2012. On December 2013, Andel’s Hotel and Card Casino hosted the WPT Prague Poker Festival in association with the Amateur Poker Association and Tour (APAT).

Prague offers a plethora of stunning attractions and arresting locales for travelers of all stripes – from seasoned poker pros to adventurous sensualists and everyone in between. 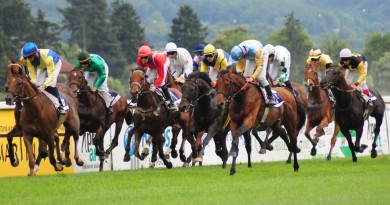