I had that honor to participate on U2 concert at their home base in Dublin – Croke Park Stadium and I have to stay that their performance was amazing. Whole show was very professional and not exaggerated at the same time at all. After first couple of minutes, especially during “Beautiful Day” and “Stuck in the Moment” whole 80.000 got into move and gave to the concert strong vivid affect. U2 has also chosen a very good timing for the beginning of concert. They started with frisky songs when the sun still was not set and reserved their time for more emotional hits during the night. Cheering audience was also composed of many foreign nationals who have come to Ireland to see U2 at the best place where this band can be seen. This was also acknowledged by Bono during the concert. By the whole two hour lasting gig this phenomenal group has proven again that they are still full of energy capable of performing their unforgettable music. 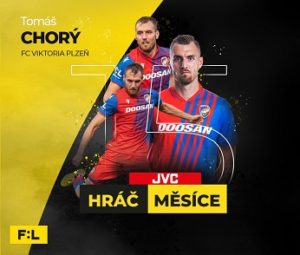 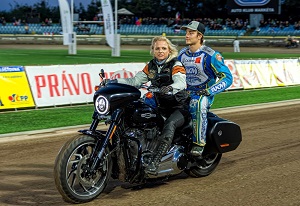