Pirelli will not make any changes to its tyres for the remainder of the year so that it does not have an influence on the outcome of the title race.

After the first 11 races of the season, Fernando Alonso leads the title chase by 40 points with the drivers from second place to fifth split by just eight points. But with eight different winners so far the championship is still wide open with the relative performances of the teams changing from race to race.

Last year Pirelli made a change to its hard compound midway through the season and it tested an experimental hard compound during practice in Germany this year. But with such a delicate situation at the top of the standings in 2012, Pirelli will stick with its current compounds and constructions for the rest of the year.

Since its return to the sport as the sole tyre supplier in 2011, Pirelli has designed its tyres degrade more quickly than the Bridgestones they replaced, presenting a new challenge to the teams. At the start of both seasons the teams have struggled to get the optimum performance form the tyres, but with their resources set to spread more thinly next season with major changes to the regulations in 2014, Pirelli might design its tyres to give the teams less of a challenge. 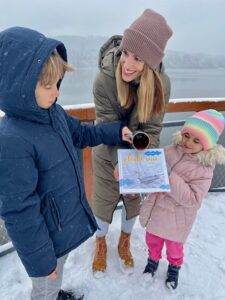 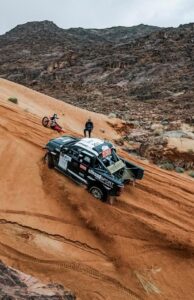